Bees have a key role in both the ecosystem and the human being’s diet. Along with bats and some birds, these insects, of which there are more than 20,000 species, carry out the pollination of flowering plants, which include fruits and vegetables. Thus, they affect about 35% of world agricultural production, according to the United Nations Organization for Food and Agriculture (FAO, for its acronym in English).

However, until now, research has underestimated the number of bee species necessary for correct pollination in fruit and vegetable crops. To ensure a sufficient transfer of pollen, bee colonies of honey (Apis Mellifera) are used.

A study, published in the journal Science, now reveals that the pollination activity performed by this species is not sufficient for this task, but needs the joint action of wild bees to maximize production. 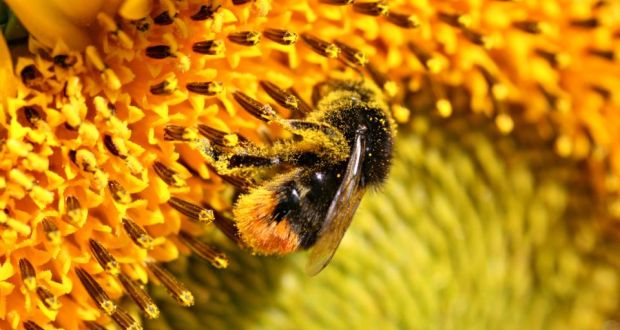 The work, led by Rachael Winfree, of the University of Rutgers (USA) with the participation of the Biological Station of Doñana (EBD-CSIC), has accounted for the species of bees necessary to pollinate the crops of watermelon, blueberries, and redcurrants in 48 agricultural estates of the mid-Atlantic region of the United States.

To understand the impact of bee diversity on large-scale pollen transfer, the researchers measured the amount of these microscopic grains that each species provides in a single visit. The results highlight that of the 100 species that found more than 50 were indispensable to ensure the correct pollination of the farms.

“If we want to maintain the pollination of the fruits and vegetables we eat, we need to conserve many more species of bees than we thought,” explains Sinc Ignasi Bartomeus, CSIC researcher at the Doñana Biological Station.

“This happens because, in a given farm, you can ensure the correct pollination of the crop with few species. However, in another farm, that role will be different types of bee. Thus, in an entire landscape, the number of species needed increases substantially, “concludes the researcher.

So far, numerous studies have investigated the influence of biodiversity on ecosystem functions such as biomass production, nutrient cycling or pollination. However, it is debated whether the findings of field and laboratory experiments can really be applied to natural systems.

According to the researchers, these types of experiments are not enough to understand how biodiversity affects ecosystem functions since they do not cover essential factors and circumstances that are vital in nature.

In the first place, there is a great difference in the studied surface: while the experiments analyze areas of about 3 m2, the natural spaces extend over thousands of km2. This means ignoring factors such as the distribution of species and other spatial patterns that influence the ecosystem.

On the other hand, when conducting experiments, conditions related to the structure of the community are controlled, as well as the variety of species. However, in the wild communities not only biodiversity varies, but also the composition, dominance, and abundance of each population. 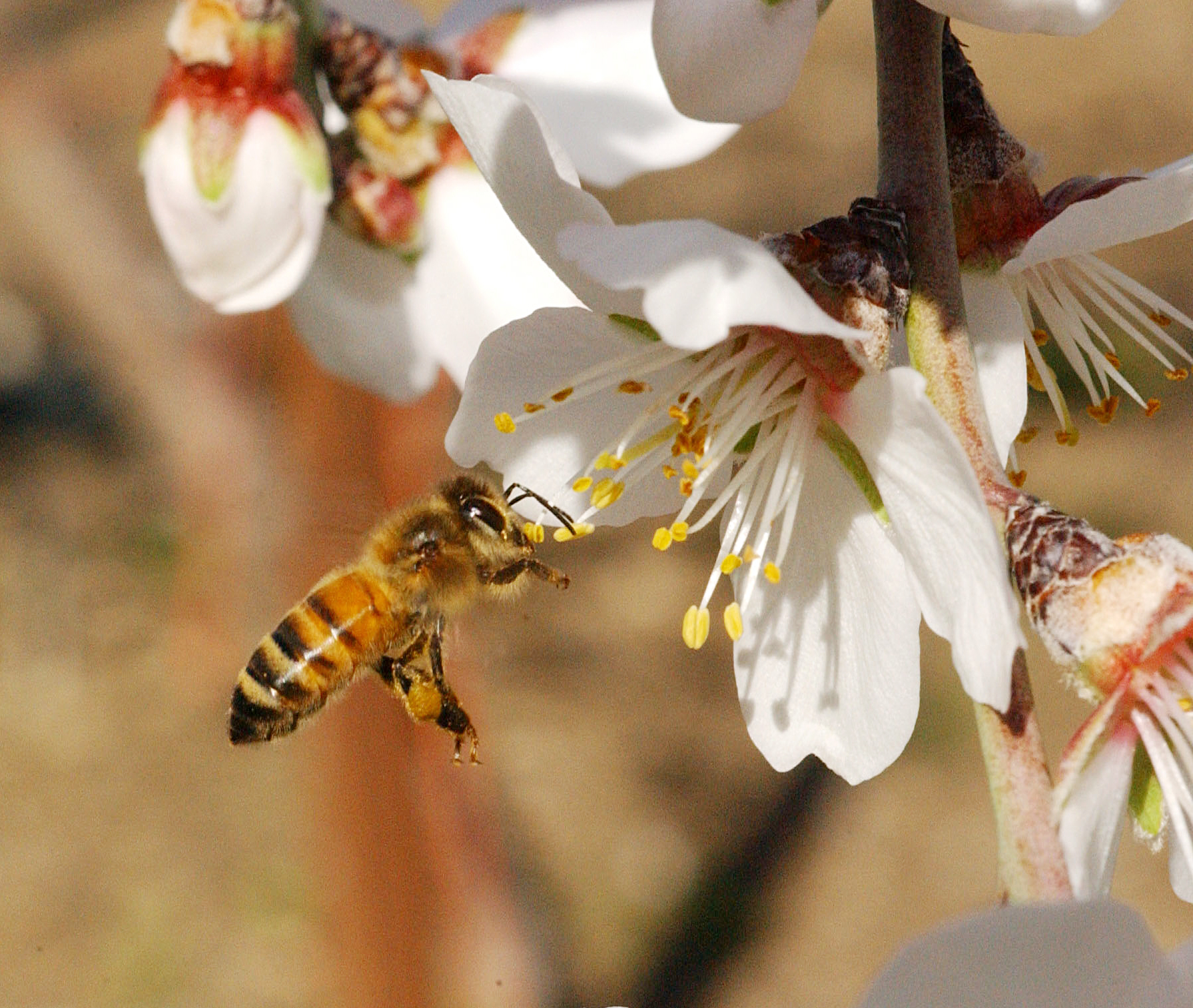 “The experiments have the advantage that you can control all the variables that do not interest you and focus on just one, in this case, the richness of the species. But there are factors that can not be detected in experiments, “explains Bartomeus, for whom it is essential to study on a real scale the effects of diversity on food production.

The study shows that at smaller spatial scales, achieving 50% pollination requires 5.5 species of bees. However, reaching the same threshold in the 48 farms requires 55. This shows that places with low levels of pollination will require more or even all the bee species, including the strangest ones, to reach a sufficient level.

“This is very good news because it implies that the conservation of biodiversity and agricultural production must go hand in hand and that sustainable cycles can be generated where we all win,” concludes the expert.