The Court of Appeal in Versailles, on the outskirts of Paris, confirmed on Friday the exclusion of Jean-Marie Le Pen from the extreme right-wing party of France Front National (FN), ordered by his daughter and successor, Marine Le Pen, but he will maintain the legendary honor president status.

Thus, the party’s former leader, who in his 90th birthday in June, will be able to participate in the governing bodies of the party, whose command was inherited by his daughter in 2011.

This is a small judicial victory in the duel between father and daughter since 2015, when, in the midst of smoothing the FN’s speech, the party president excluded his father after he downplayed the use of gas chambers in Nazi death camps. 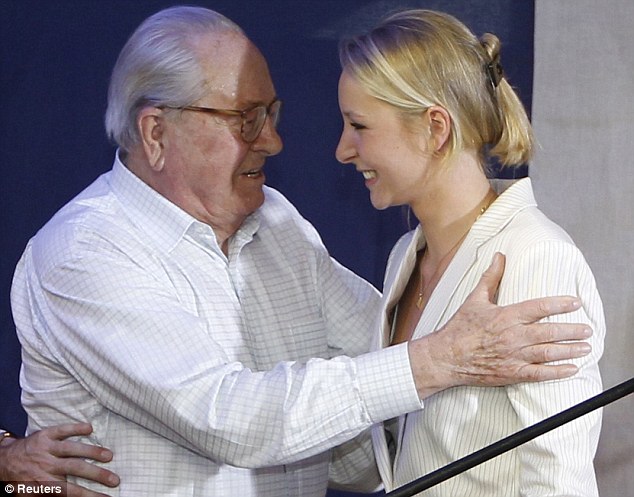 The father, who had co-founded the party in 1972 and presided over it until he passed the baton to his daughter, brought this decision to court, initiating a court novel in which he succeeded in canceling the exclusion on two occasions.

In November 2016, French justice validated his exclusion from the party but asked the right-wing legend to keep him as president of honor, a sentence that was now upheld on appeal.

Through his adviser, Patriarch Le Pen said he was “satisfied” with the Court’s decision, but his victory may be short-lived, as Marine Le Pen must suppress the figure of honor president at the refounding congress of the FN that will take place in March.

Jean-Marie’s adviser told the television station “BFMTV” that the party’s co-founder will fight in that congress to be “serenely” returned to the party and that the current president “lately has not been able to achieve the goals it proposes.”

Jean-Marie Le Pen, who also holds the position of deputy in the European Parliament, has not failed to criticize his daughter since being expelled from the party and, following the defeat in the second round of presidential elections last year, said she should office. 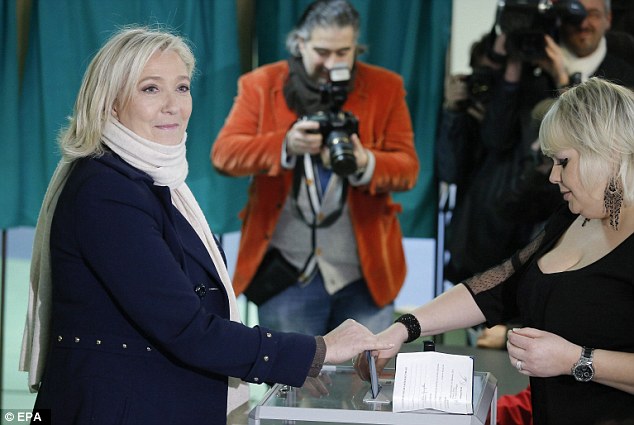 By taking the position of honorary president of the FN, the patriarch can fight in the Congress and oppose the foundation that his daughter proposes since its position has been weakened since the second round of the presidential elections.

Regarding the Congress, which will be held on 10 and 11 March in Lille, in the north of France, Jean-Marie Le Pen has guaranteed that he will be present, brandishing his symbolic status as president of honor.

Speaking to BFMTV, FN Secretary-General Steeve Briois vetoed the party’s co-founder’s participation in the Congress by reminding him that he is not even affiliated, and made it clear that the figure of the honorary president is likely to be abolished at the Congress.